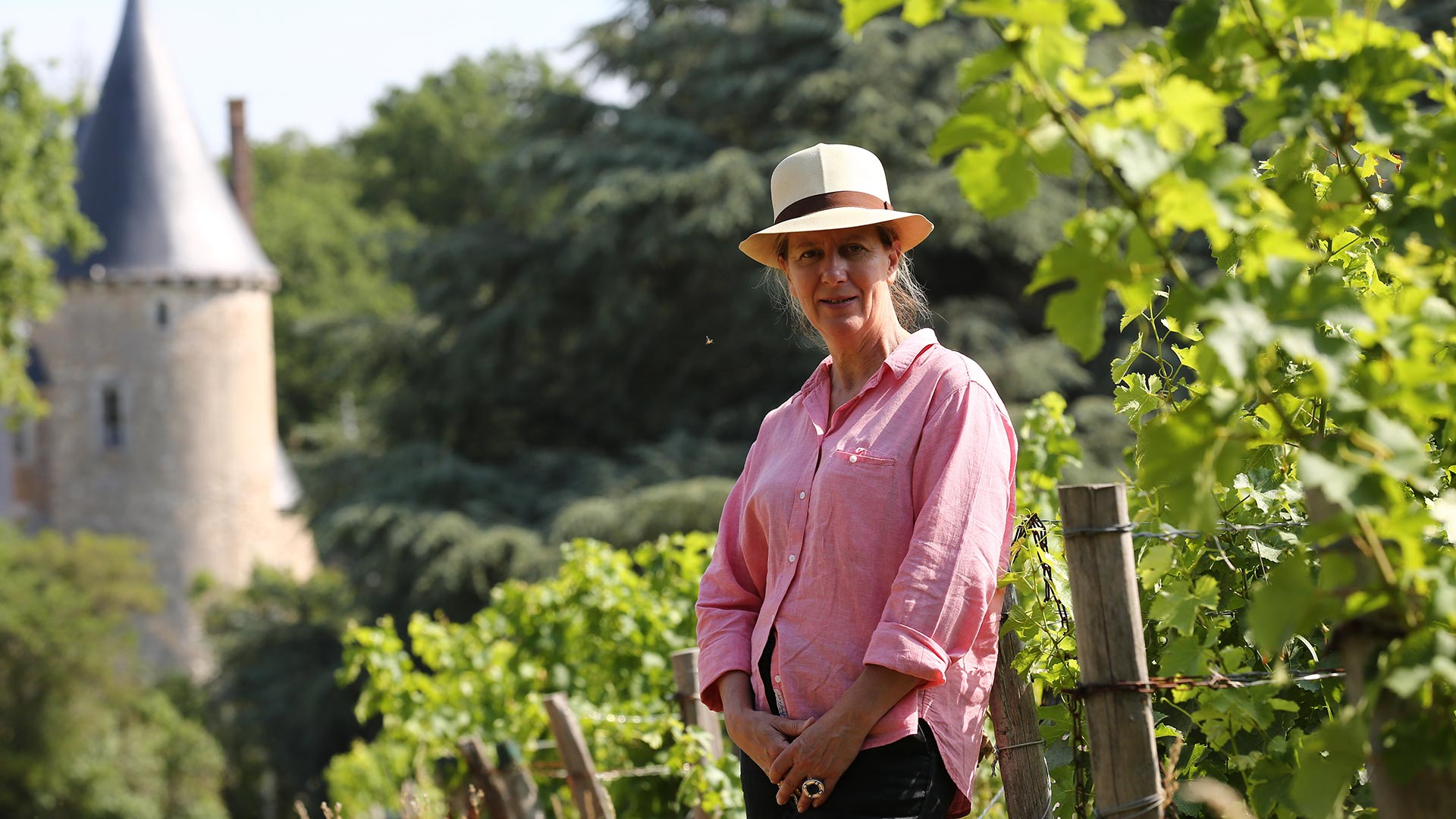 An ancestral vineyard. The estate’s archives include a parchment, testifying the acquisition in 1396 of “Champs de Crix” (chalk fields) – the parcel of an estate, the land of which, still belongs to the family’s vineyards. Six centuries of winegrowing tradition began in Tracy thanks to the four Stutt brothers, who came from Scotland during the 15th century. They served the future king of France, Charles VII, during several battles in the Hundred’s Years’ War. In recognition of their loyalty, his successor, Louis XI, allowed these brave archers to permanently settle in the Valois kingdom. In 1586, François Stutt married Françoise de Bar, who offered him the Tracy seigneury, a vast estate, with a 200-year-old vine-growing history. In 1950, Alain d’Estutt, the Count of Assay, married Jacqueline d’Estutt de Tracy, thereby bringing together two branches of the same family, separated for nearly 400 years. This reunion allowed the property to grow to its current size.

Surrounded by a young and passionate team, their youngest daughter, Juliette d’Estutt d’Assay, manages Chateau de Tracy, according to the very high standards of quality and excellence that have always prevailed here. She encourages the production of strong, expressive and refined wines, respecting natural balances. “Upholding healthy vine-growing, respecting ecosystems and nature’s balance, through the elimination of any phytosanitary residue, producing pure, delicate and refined Sauvignons, expressing, as closely as possible, the spirit of the estate’s terroirs, and, lastly, promoting in France and abroad, the unique expertise, governing the rigorous selection process of Chateau de Tracy’s great wines.” These are her major objectives.

Château de Tracy is awarded in March 2019 the “Trophée des Réussites” as the most successful company from the Nièvre department in the category “International”. High Environmental Value Level 3 Certification was achieved in 2014 and is controlled and renewed on an annual basis. Château de Tracy is developing workshops and vineyard tours. 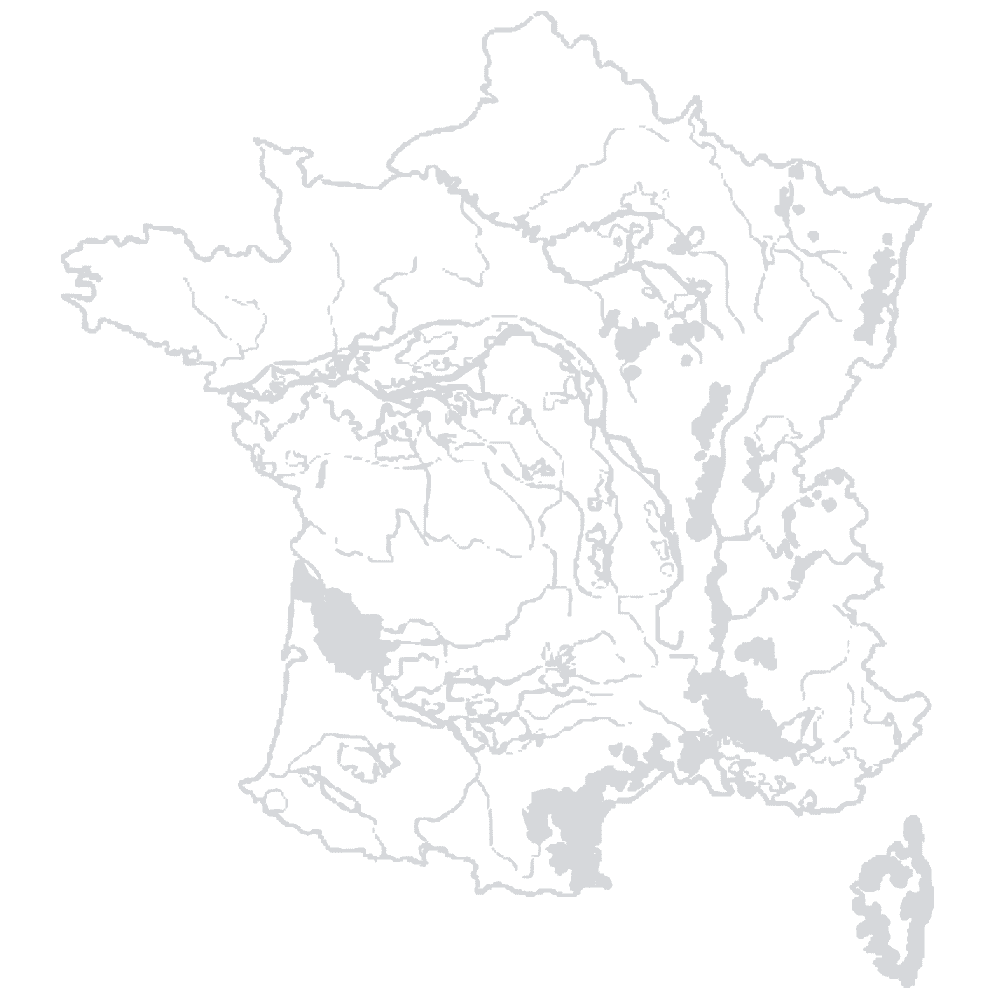 A rare Pouilly Fumé which reveals its true character in time

Situated between Burgundy and Berry, this 33-hectare winegrowing estate extends across the hillsides of Château de Tracy, standing on a rocky spur overlooking the Loire. A medieval dungeon towers over its high slate rooftops and those of Vilmoy, situated North of Pouilly-sur-Loire. The flintstone clay and Kimmeridgian limestone soils produce a Pouilly-Fumé with strong and expressive notes. The historical yield over a period of 5 years amounted to 54 hl / ha. Long-term maturing, 8-month stirring, limited fining and filtering, allow this exceptional terroir to express all of its plenitude from the unique Sauvignon grape variety. Chateau de Tracy’s Pouilly-Fumé reaches its full potential two years after bottling. This dry white wine can of course be enjoyed in its youth, however a short ageing period reveals its complex aromatic character, combining notes of citrus fruit, white flowers, spices and minerals. 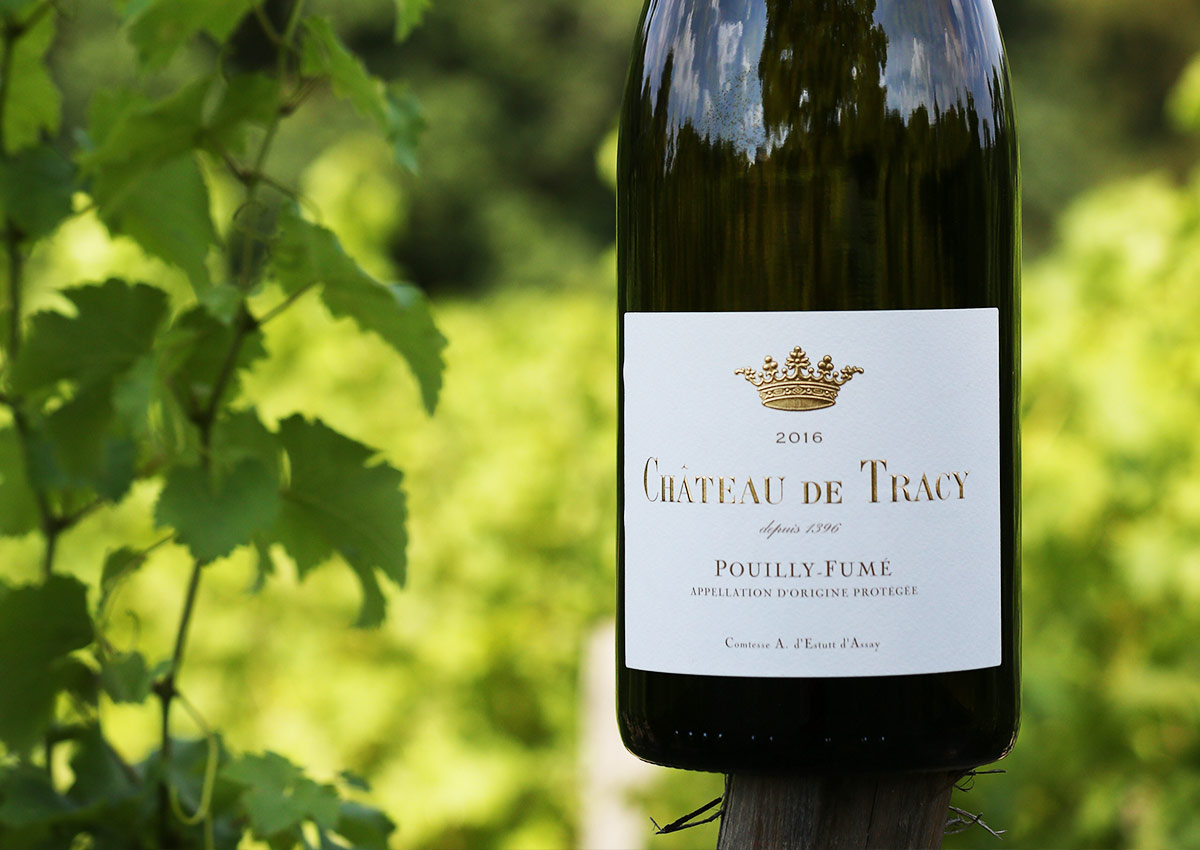 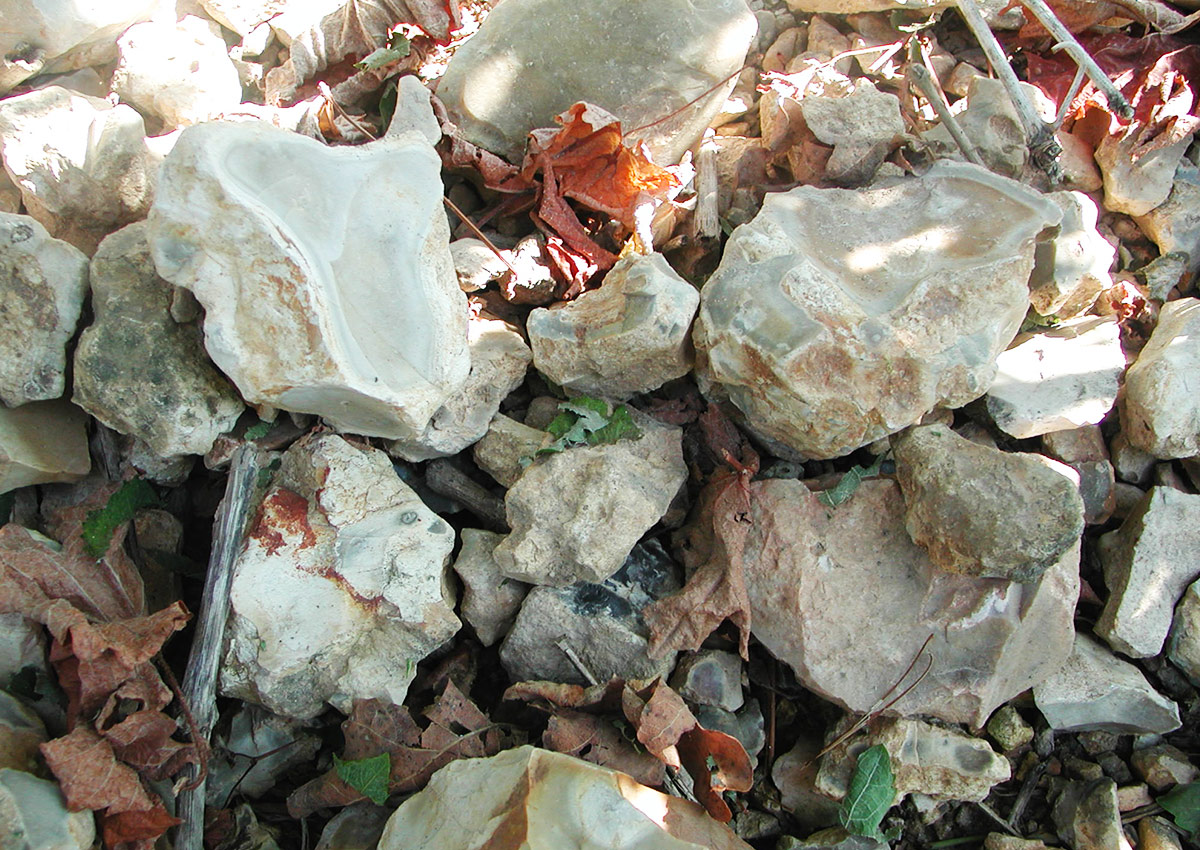 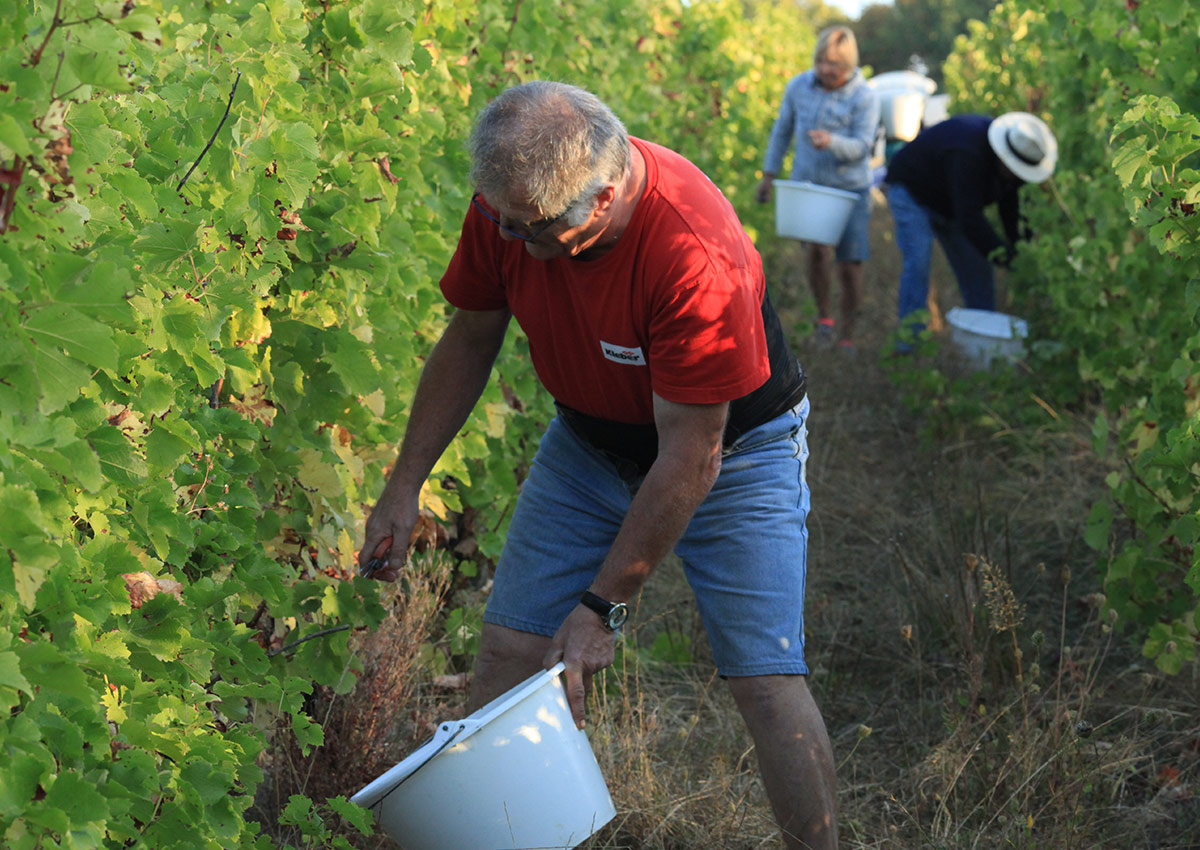 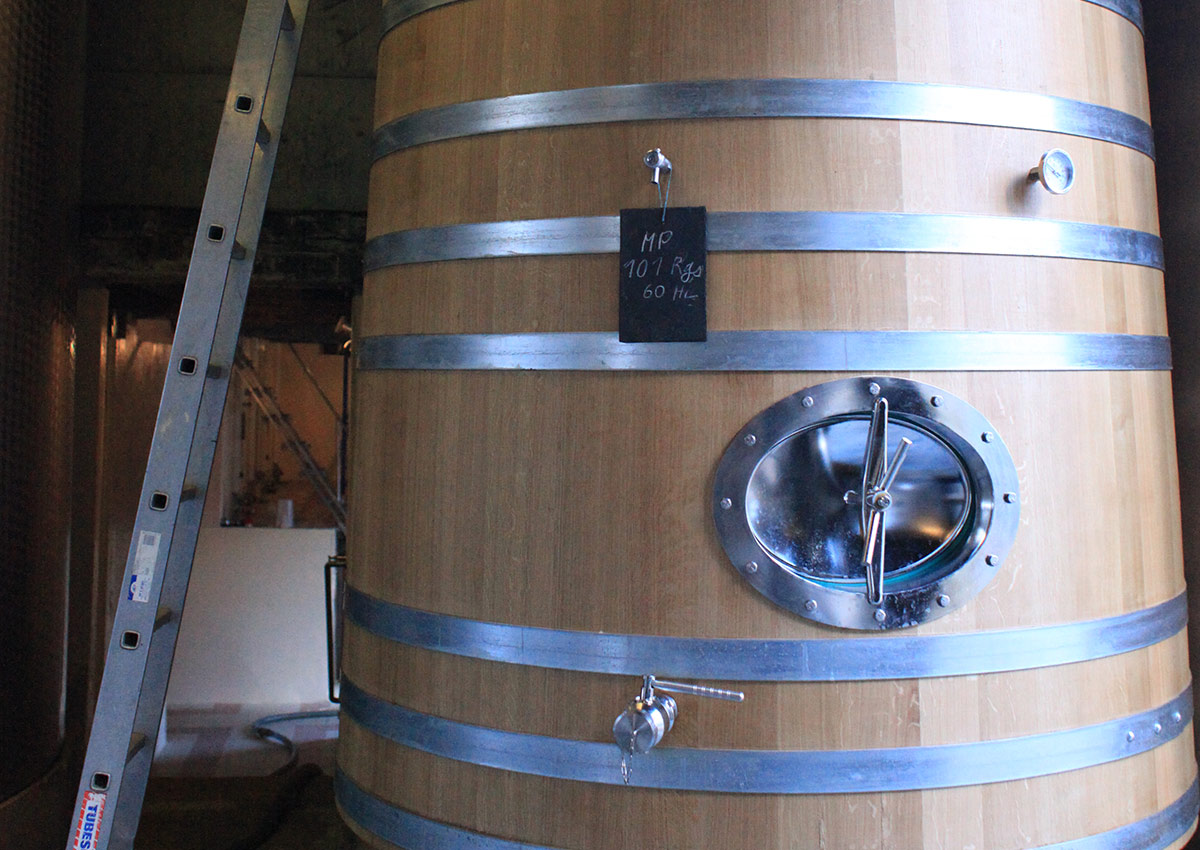 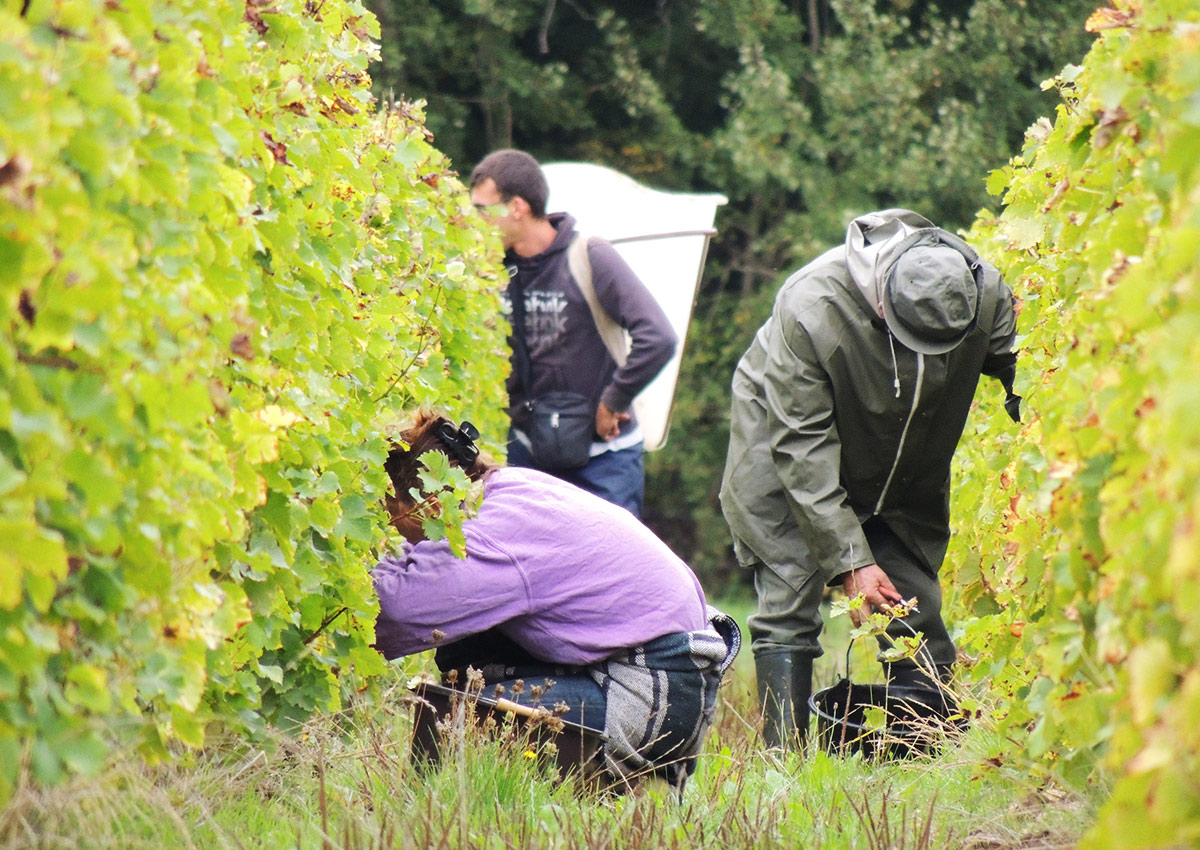 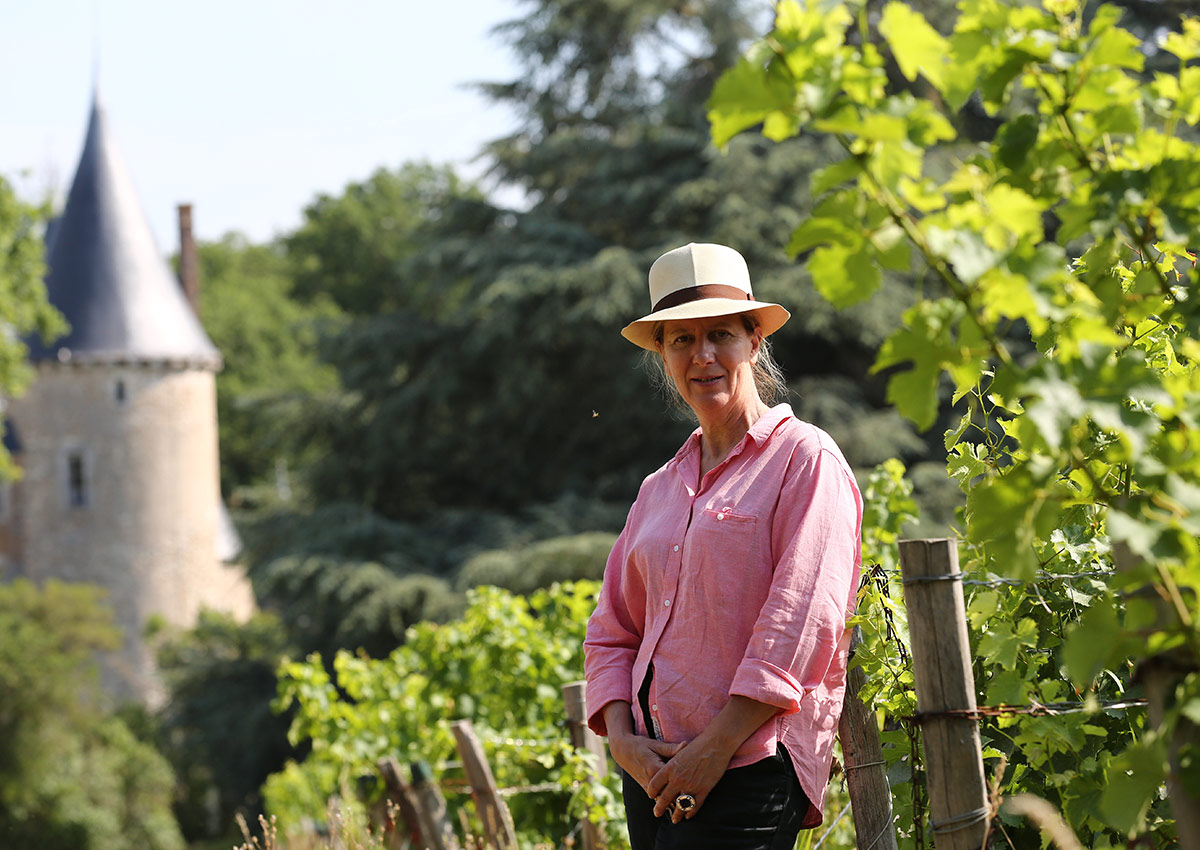 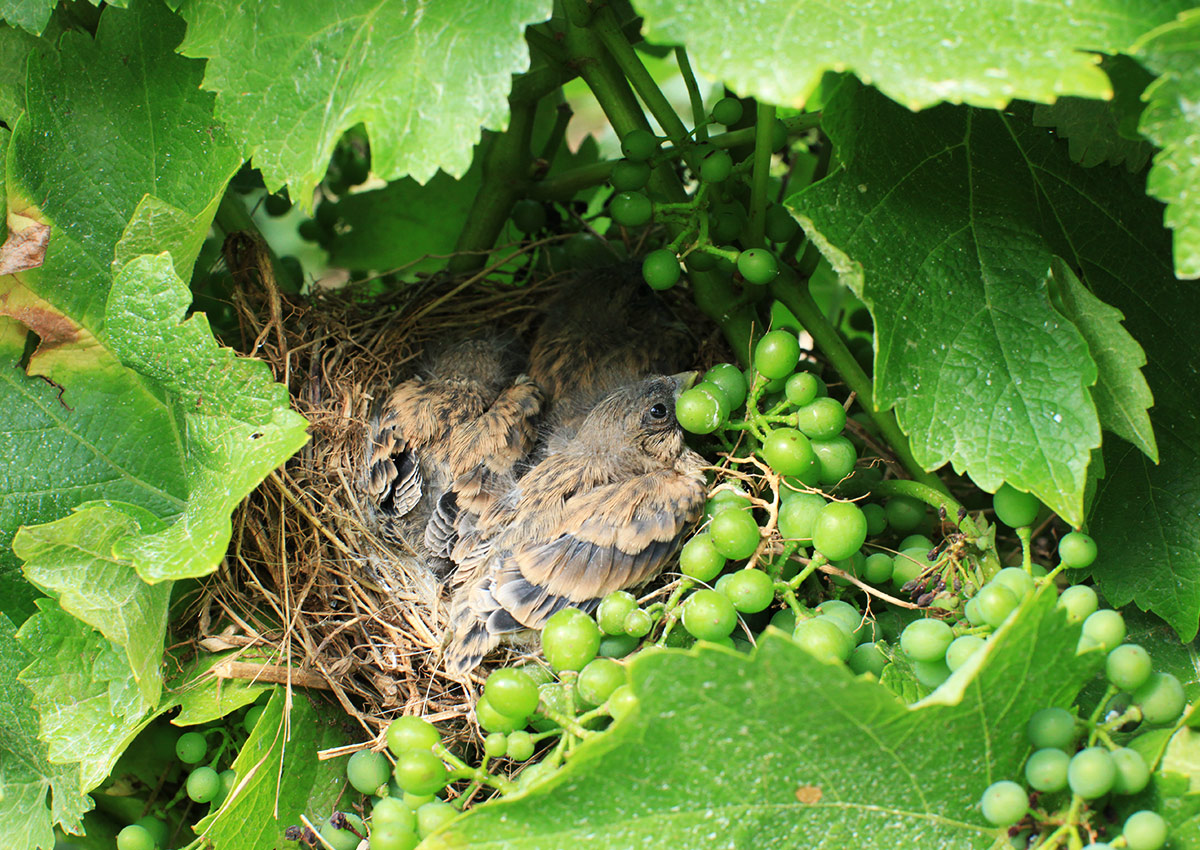 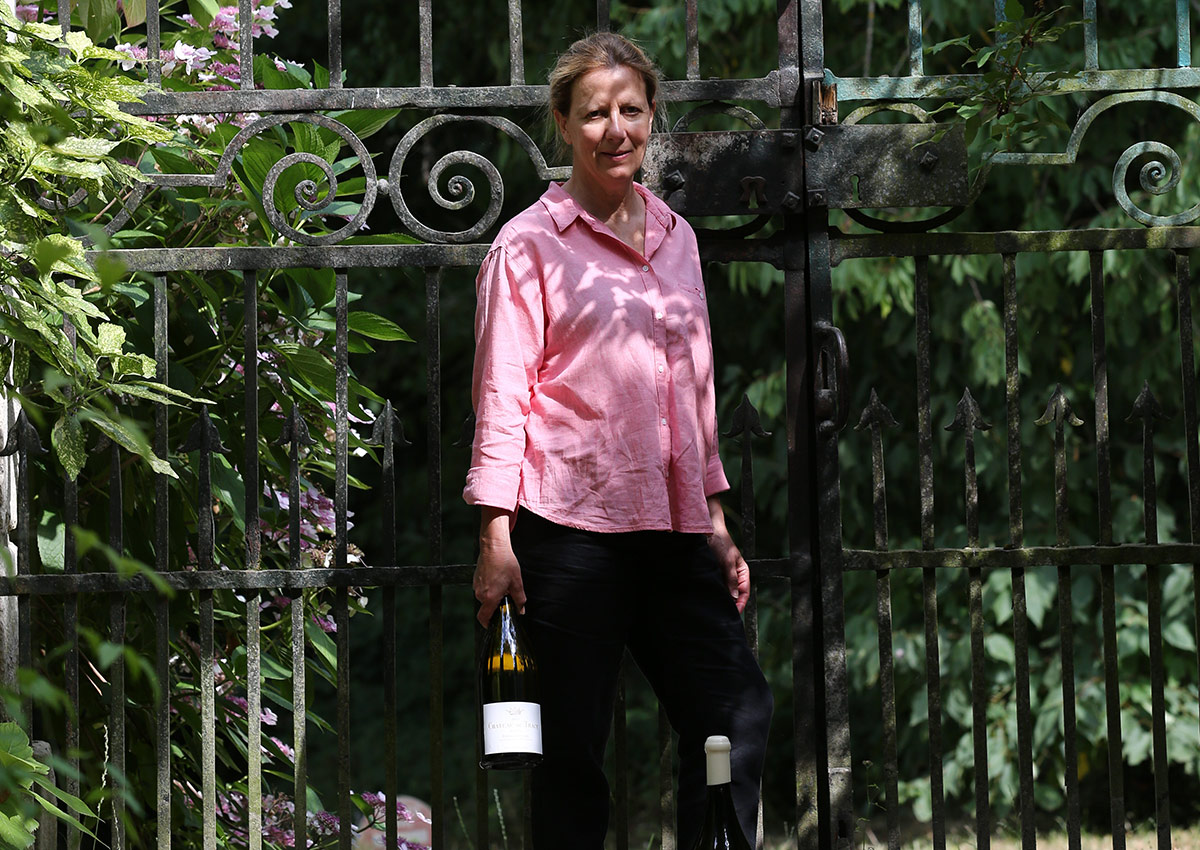