35 year old and a new identity 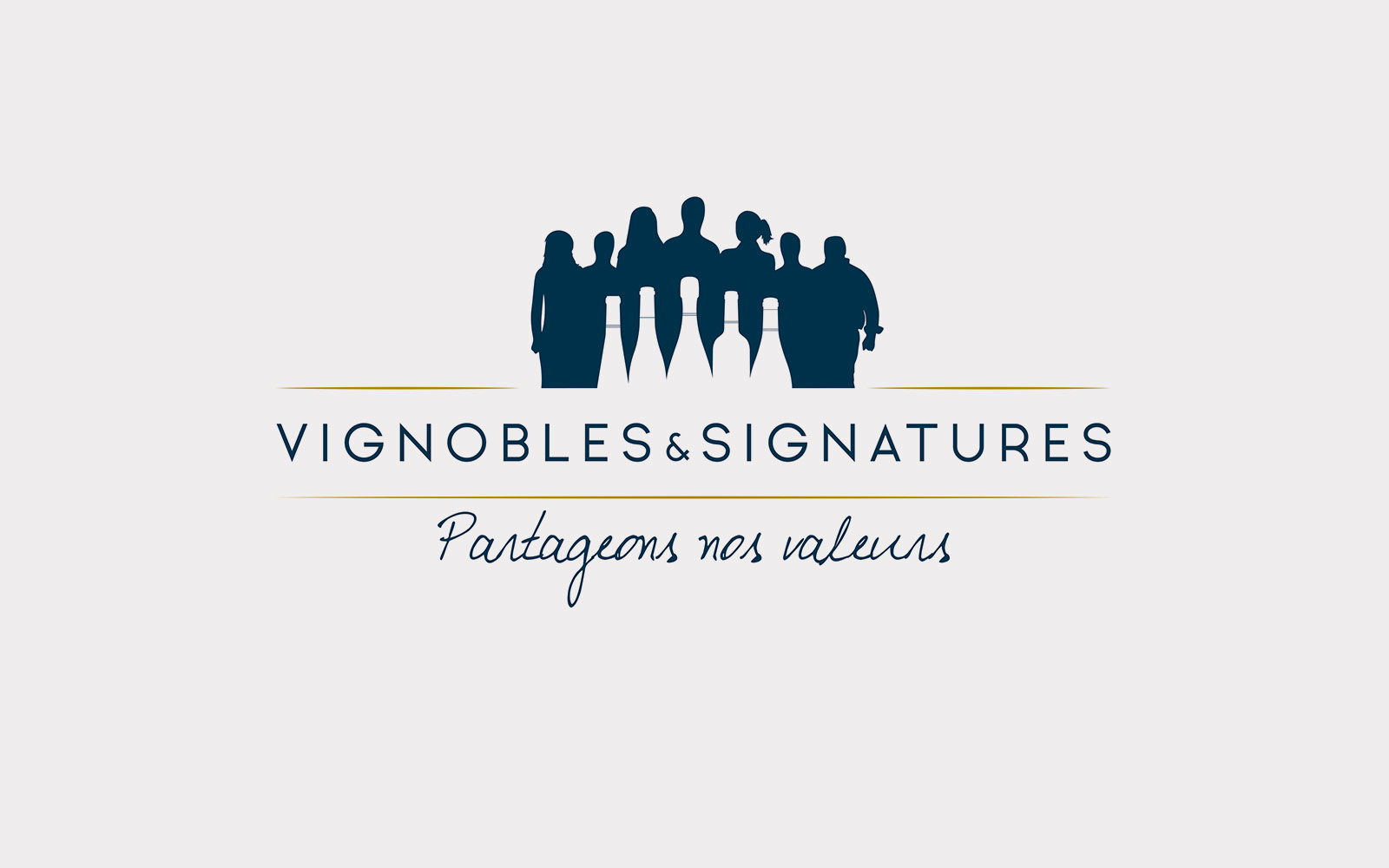 TOGETHER 16 FAMILIES, THIS CLUB, WHICH IS THE FRENCH REFERENCE BY APPELLATION, HAS ADOPTED A NEW IDENTITY TO CELEBRATE ITS 35TH ANNIVERSARY!

The revamped logo evokes the diversity of the Club’s members, as well as their different wines. Like a family, they are linked to one another, and the Group’s core values are highlighted: Exchange, Enthusiasm, Commitment & Excellence. The slogan “Share our values” refers to the experiences of the 16 families and also implies an interaction between the actors and their target: “We share our values with each other and with you.”

• AN AMBITION: sharing a story about men and women and becoming the reference in family owned French wine and spirits

FAMILLY-RUN & HUMAN-SCALE: passing on & exchanging skills, expertise and experiences in view of moving forward together. Sharing a multi-generation vine-growing past, wines & spirits and human moments: man is at the heart of the Club.

VITALITY & PASSON are their driving force: guided by excellence, passion incites them to go beyond their limits and to innovate. The Club’s success stems from the conviction, adherence, mobilization and vitality of all of the Club members.

EXCELLENCE & KNOW-HOW: the Club draws from its roots, traditions, and expertise. The Club distinguishes itself by the excellence of its products, a natural elegance promoted by each of its Estates. Indeed, it is THE French reference by appellation.

This is why the Club is long lasting and has never stopped developing! Sharing expertise and experiences is at once an exchange of ideas and visions, techniques and means, as well as business practices… thereby ensuring a strong presence at international shows. So deeply ingrained, the Club’s ethics have been naturally adopted by the new generations that have already joined some companies.

At present, the Club is one of the most important economic forces of the French wine industry: bringing together 1,550 hectares of vines, 11,500,000 bottles, 375 employees, a turnover of 84,000,000 euros and family-owned companies, recognized among the leaders of their respective appellations.

ABOUT THE CLUB’S ORIGINS

Club Vignobles & Signatures was created in 1984 on the initiative of Jean-Francois Janoueix at Vinexpo of course, a place of encounters, pleasant exchanges and opportunities, allowing vintners to ascertain their openness and their complementary strengths. It immediately brought together 8 leading winegrowers, elaborating 8 major appellations. Since then, it has steadily developed. At present, the Club has 16 members… and should continue to grow.

“Club Vignobles & Signatures was baptized at Hotel Meurice on the 31st of January: what a sumptuous reception! My friend Lionel Poilane was the godfather and Thierry de Scitivaux and Pierre Bonte hosted the event.” His comments at the time are still current: “Since the era of Bacchus, I’ve always thought that wine and friendship go well together. I’m delighted to have been instrumental in the development of this association of family-owned companies representing the most prestigious French vineyards.”